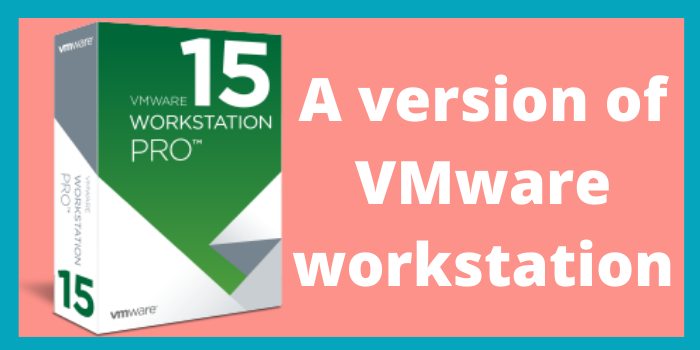 How does Workstation Pro work?

What are the requirements for installing the VMware Workstation Pro?

The workstation 15 pro does not host on 35 bit of PC, it requires 64 bit to host personal computer. This can be installed on Linux or window system. You need to keep in mind that if you want to install the version of the workstation then you have uninstalled the previous version. VMware recommends you require 1.3Ghz or faster core speed, 2 GB minimum RAM & 4 GB recommended RAM. For installation of workstation, pro requires 1.2 GB of disk space for the application. Additional hard-disk is required for each virtual machine. It does not support the intel atom processor based on 2011, based on the 2012, AMD processor Liano & Bobcat. 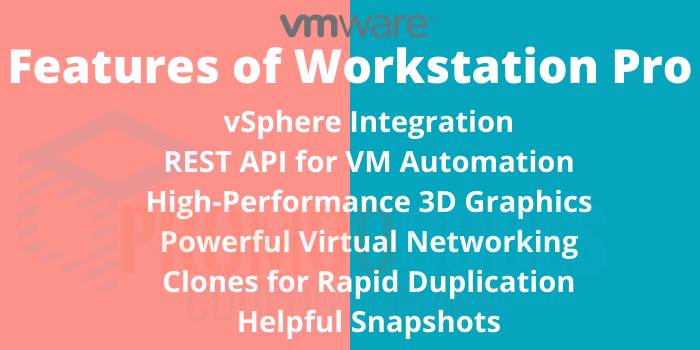 How is it different from the workstation player?

What are some advanced features included in the workstation Pro but not in the player?

Install this workstation pro if you want to run and manage multiple operating systems only in one. The main advantage of using this application can work without rebooting the system as a virtual machine. A workstation has been developed for your desktop virtualization, use free workstation player if you are a student or non-commercial purpose.